Abstract: With the rapid development of wireless technology, wireless meter reading system has developed rapidly. ZigBee technology as a member of short-range wireless communication has also been rapidly developed, and the wireless network power management system based on ZigBee has also become an ideal wireless meter reading system. This article introduces the design based on ZigBee wireless communication module, including hardware and software design. This article also introduces the usage of the module in the ZigBee wireless energy management system and the operation of the entire system.

1 Introduction As the construction of smart grids around the world is gradually unfolding, the client is an important part of the smart grid. The core content of the client includes smart distribution and energy management, smart appliances, power safety, and power metering. At present, the energy management system will consider a hybrid networking method of multiple communication technologies to overcome some of the deficiencies inherent in the existing technology, so as to meet the requirements of system performance and return on investment. At present, industrial Ethernet, power line carrier and wireless short-range communication are considered to be available solutions for AMR automatic meter reading systems. Among them, wireless short-range communication is a good solution for local communication networks. Long-distance communication such as industrial Ethernet, GPRS and CDMA can be used as a remote communication network. The hybrid networking in this way is recognized as a good solution Program. With the rise of an emerging short-range, low-rate wireless network technology, ZigBee technology, local wireless automatic meter reading systems based on ZigBee technology have become a hot spot. This article mainly introduces the design of a wireless module based on ZigBee technology and its application in ZigBee wireless automatic meter reading system.

3.1 Hardware design
The ZigBee wireless communication module is mainly composed of a switching power supply part, a ZigBee wireless transmission part and an interface conversion part, and its functional block diagram is shown in FIG. 2.

Figure 6 shows the flow chart of the data transmission of the ZigBee acquisition module. First, the ZigBee acquisition module receives data from the ZigBee network terminal module. Then judge whether it is the data passed to yourself, if it is your own data, upload the relevant reply data, if not, then forward the data from the ZigBee network terminal module in a broadcast manner according to the address in the routing table you found. After finishing all work, enter sleep mode and wait for the next visit.

4 Based on the application of ZigBee power management system as shown in Figure 7 for the ZigBee power management system, the remote communication network in this paper uses industrial Ethernet network, the communication protocol of the meter in the network uses MODBUS-RTU protocol. The monitoring host in the entire system transmits the MODBUS-RTU command data to the ZigBee network center node through Ethernet according to the TCP / IP protocol. The network center node then transmits the command data frame to the broadcast mode through the single-point to multi-point communication mode. Each ZigBee collector in the ZigBee wireless network is passed to each meter on the 485 bus through the ZigBee collector. If the address of the meter matches the address involved in the command frame, a corresponding data reply is made and the original path is used. Return to the monitoring host.

The entire system can monitor the energy measurement of various sub-items of the entire plant or the entire building, such as the power consumption of street lamps in a plant, the power consumption of various offices, the power consumption of various production lines, etc., and can also be in the form of reports Analyze the percentage of total energy consumption of each sub-item of the plant over a period of time, so that the factory can understand the energy consumption of each sub-item during this period to formulate a future energy management plan, which has achieved energy saving and reduction Consuming effect.
At present, the entire system is implemented in a manufacturing enterprise in Jiangyin. According to the principle of sub-metering, the incoming and outgoing lines of the plant area are sub-metered. Figure 8 is the power distribution diagram of the plant area. The entire system has all incoming lines The loop is monitored, and all use ZigBee acquisition modules for data acquisition and monitoring, which include parameters such as current, voltage, and energy, as well as some simple switch control. The system also monitors some branches, such as production lines, office buildings, air conditioners, etc., for comprehensive monitoring, so that the factory can understand various data in order to formulate more detailed energy-saving programs.

At present, the entire ZigBee wireless energy management system uses 21 wireless modules, including 82 blocks of various types of meters. Figure 9 is a communication diagram in the ZigBee wireless energy management system, which lists all the meters included in the entire system. Among them, the 14 meters in the power distribution room are connected to a ZigBee acquisition module for wireless communication through the 485 bus. Each air-conditioning socket is more dispersed, and each uses a ZigBee acquisition module, etc. According to the discrete situation of the meter, the 485 bus is used to connect a module together, and the modules are connected separately. It is more flexible in this way, reducing the difficulties caused by wiring.

Figure 12 Summary of electrical energy of each circuit

5 Summary With the rapid development of wireless communication and ZigBee technology, the power management system based on ZigBee will gradually get people's attention. ZigBee can solve the problems of difficult wiring, high cost, difficult to maintain and upgrade in wired communication mode, and the networking flexibility is very high, the application prospect is very wide in the power management system, and also in the field of smart grid Application prospects.
The ZigBee wireless module introduced in this article has been successfully applied in the ZigBee wireless power system. The entire system has well monitored the various incoming circuits in the plant and can truly reflect the load of the plant, which will save energy and reduce emissions. Make due contributions. In order to make the ZigBee wireless energy management system better use its advantages, it is necessary to continuously optimize the hardware and software equipment in the system.

Approvals: in preparation if not already printed on product label. 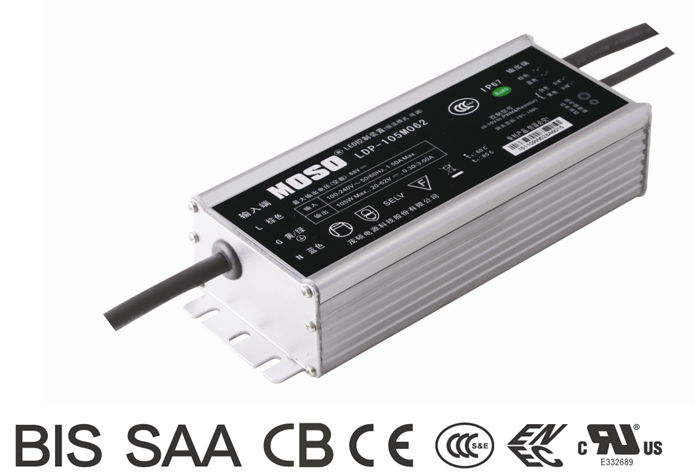 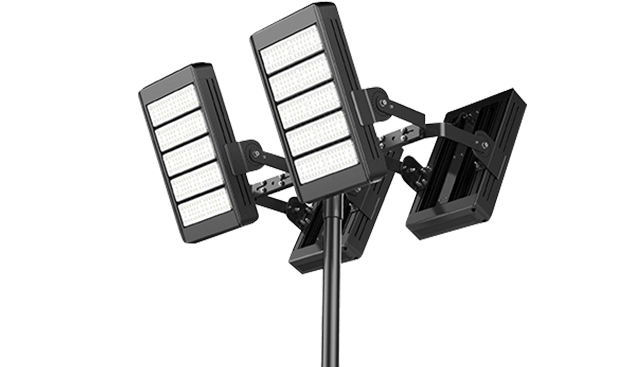