With the merger of Nokia and another telecom equipment giant Alcatel-Lucent (hereafter referred to as Alang), the century-old giant has won the opportunity to compete with Huawei and Ericsson equipment vendors, but at the same time, Nokia, which has turned its focus to network business, has become a The "big melting pot" of wireless manufacturers, including the assets of established telecom vendors such as Siemens, Motorola, Lucent, and Nortel, are all imported into the Nokia system to varying degrees. How to lead the "multinational force" Nokia, how to break through? For more information on technology, please pay attention to the daily electronic core morning newspaper. 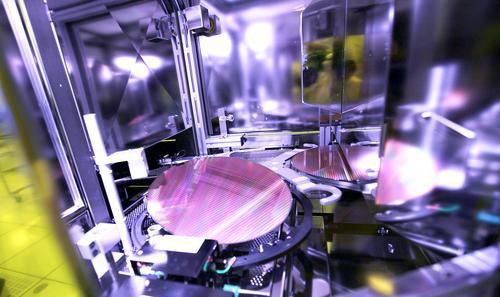 1. Does AMD want to counter Intel? 16 core chip specification details exposure. According to foreign media Fudzilla, a recent presentation containing details of AMD's new products was exposed, showing that the long-rumored Zen Core APU will likely launch in 2016. In addition, some technical details about the chip were also announced. The demo shows that the Zen Core APU has a Greenland HBM stream processor with up to 16GB of memory. The chip should be using 16 "Zen" x86 cores, each of which has dual-threaded support. The L3 cache capacity of each Zen core in the chip is 512 KB, while each cluster (4 cores) shares 8 MB of L3 cache. In addition, AMD's chips are equipped with four channels of DDR4 RAM (up to 3200MHz) with up to 256GB of usable memory per channel. 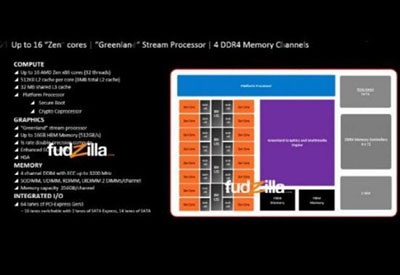 1. Ericsson has a technology to compete with Huawei, where is the advantage of the new Nokia. Nokia is back, this time has nothing to do with the phone. With the merger of Nokia and another telecom equipment giant Alcatel-Lucent (hereafter referred to as Alang), the century-old giant has won the opportunity to compete with Huawei and Ericsson equipment vendors, but at the same time, Nokia, which has turned its focus to network business, has become a The "big melting pot" of wireless manufacturers, including the assets of established telecom vendors such as Siemens, Motorola, Lucent, and Nortel, are all imported into the Nokia system to varying degrees. How to lead the "multinational force" Nokia, how to break through?

2. This antenna allows you to enjoy high-speed WiFi on the plane. Kymeta is a communications equipment manufacturer that was spun off from Innovect Ventures in 2012. Nathan Kundtz, president and CEO of the company, said his company could do better. The company has already invested $250 million and its core product is a new type of antenna called "mTenna." The mTenna antenna receives signals without moving the position. The two circuit boards of the antenna or the two glass sheets are separated by a liquid crystal gap layer, and the electronic device can be adjusted at any time to ensure that the antenna can track and lock the satellite at all times. The antenna's energy consumption is extremely low, and it only needs USB power to operate normally. This is a major breakthrough compared to the kilowatt power of the traditional antenna. 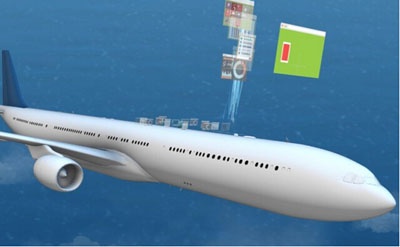 1, satellite photo exposure Tesla super battery factory, the scale is huge. In the morning of April 19th, the February satellite photo from the map service CartoDB exposed the construction of the Tesla Super Factory. This battery factory is located in the desert of Nevada. Tesla hopes that this lithium battery factory will make full use of renewable energy sources, including solar panels, wind turbines, and hydropower plants. Tesla's plan is to power 500,000 electric vehicles by 2020.

2, GalaxyS6/S6 Edge can also change the battery. In the Galaxy S6 and Galaxy S6 Edge ago, replaceable battery Samsung Galaxy S series has been designed to retain, but the benefits are unibody and use high-end materials make this generation Galaxy S was a lot of media as the highest value of the Yen Samsung mobile phones It can be said that fish and bear's paw can't have both. Perhaps considering that it is too difficult to repair by itself and the battery is one of the most vulnerable parts of the mobile phone, Samsung recently introduced a replacement battery program that will cost US$45 (about RMB 279) after a one-year warranty period. Replace with a new battery.

1, LG new machine Leopard exposure: 5.8-inch screen + Xiaolong 615. According to foreign media Techno Buffalo, compared with competitors such as Samsung, LG's mobile phone product line is not too much. The company plans to launch a large-screen mobile phone with a stylus to provide users with more choices. It is reported that this phone may not be the flagship model, but mainly for the mid-end market. According to the news, the model number of the aircraft is â€œLG-H631â€ and the internal code is â€œLeopardâ€. LG-H631 will use 5.8-inch display with Snapdragon 615 processor

2. Samsung is secretly developing two TIzen models. After the Samsung Z1 was successfully sold in India and Bangladesh, it was reported recently that Samsung is developing two smartphones based on the TIzen system. One of them is expected to be called the Samsung Z2, and another is expected to be equipped with more powerful specifications for the global consumer market. According to the latest report, the Samsung Z2 will have a very significant improvement in specifications compared to the previous generation. The rumored specifications include a 32-bit quad-core processor, 1GB of memory, and a TFT-LCD screen with a resolution of 540*960. , 2000mAh capacity battery. The software will be equipped with the new TIzen 3.0 UI, some of which are inspired by Samsung TV. 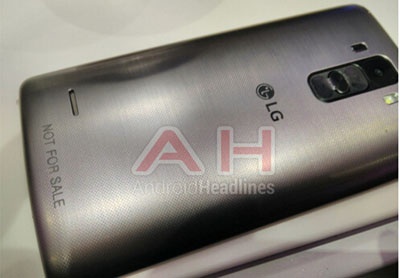 1. Driven by smartphones and the Internet of Things, the prospects for the mainland semiconductor industry are promising. In 2014, the mainland's low-cost smartphone brand Xiaomi was in a hurry, and the demand for smart phones in the mainland market was high, which made the overall mainland electronics industry quickly become a global class, with outstanding performance. Among them, the semiconductor industry, which plays a key role in the industrial chain, still has a gap compared with other major technology countries, but its growth is fast and the prospects are promising. According to data released by Forbes, the financial website, by the research firm IC Insights in April 2015, the global integrated component and IC design rankings in 2014 ranked the US with a market share of 55%, followed by 18% in South Korea, 9% in Japan, and 7% in Taiwan. As for the mainland, the global market share is only 3%. 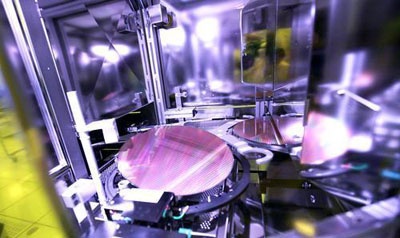 Plate Non-damaged Desulfator with Smart Pulse, Smart Restorer with Battery Charging Ability.
When the lead-acid battery is under using or stored status for a long time, due to factors such as undercharge, self-discharge and environmental temperature changed, its performance will gradually decline, and it might even not be used any more. The main cause of battery failure is that the lead sulfate on battery plate gradually lose activity for the above factors. The crystallization thickens and hardens, cannot be reduced to fluffy lead as recharging, as a result, the battery capacity decreases or to be completely scrapped. This phenomenon is known as [irreversible sulfation".
Battery Charger and Restorer 2-in-1 is a multiple-stage charger with smart pulse maintenance ability. It is a Battery Desulfation Charger with a Automatic battery maintainer's function. This innovative, state-of-the-art battery restorer smartly knows how to restore battery in charging process, Unlike other common chargers on the market, you don't need to select the battery type. It works smartly on any type of 12/24/36/48/60/72-Volt lead-acid battery â€“ VRLA, AGM and Flooded. Proprietary algorithms combined with microprocessor & IC controlled technology measure the battery's voltage and current to automatically determine and deliver the precise pulse frequency and duty cycle based on the size and condition of the individual battery.
Battery Charger And Restorer 2-in-1  is more than a common pulse charger and desulfator. It is a multiple-stage pulse charger with Optimizer and Recover,  During the restorative battery charging cycle, VoltaTech's patented, optimized High-frequency pulsing and smartly changeable duty cycle constantly work to minimize and reduce battery sulfation and internal resistance. By reducing the size and number of lead sulfate deposits on the battery plates- the No.1 cause of battery failures, increase capacity and release energy to keep battery in new conditions, your battery will charge deeper, maintain greater reserve capacity and last longer service lifespanâ€“ up to 2 times longer.
To reduce the charging links of the battery to be stored, after removal from various military equipment and Military backup power(UPS), the batteries can be directly connected to our smart lead-acid battery emergency support system, which can smartly enter pulse maintenance state after fully charging the battery,The tiny pulse charging current can also offset the self-discharge of battery, and ensure that the battery can be put into emergency use at any time no matter how long it is stored.

Battery Charger And Restorer 2-in-1